There are many style magazines on the internet, and while many fashion blogs do a good job reporting on local events and clothing designers in their city, Street Chic street fashion look book has a mandate to publish posts displaying the way people dress in cities and towns all across Canada.  This is a national fashion blog, and unlike so many other portals the editors prefer to get submissions and publish stories from places outside the Greater Toronto Area.  Lily the editor seeks fresh looks and likes to glimpse interesting locations in the backgrounds behind the submitted images and stories. 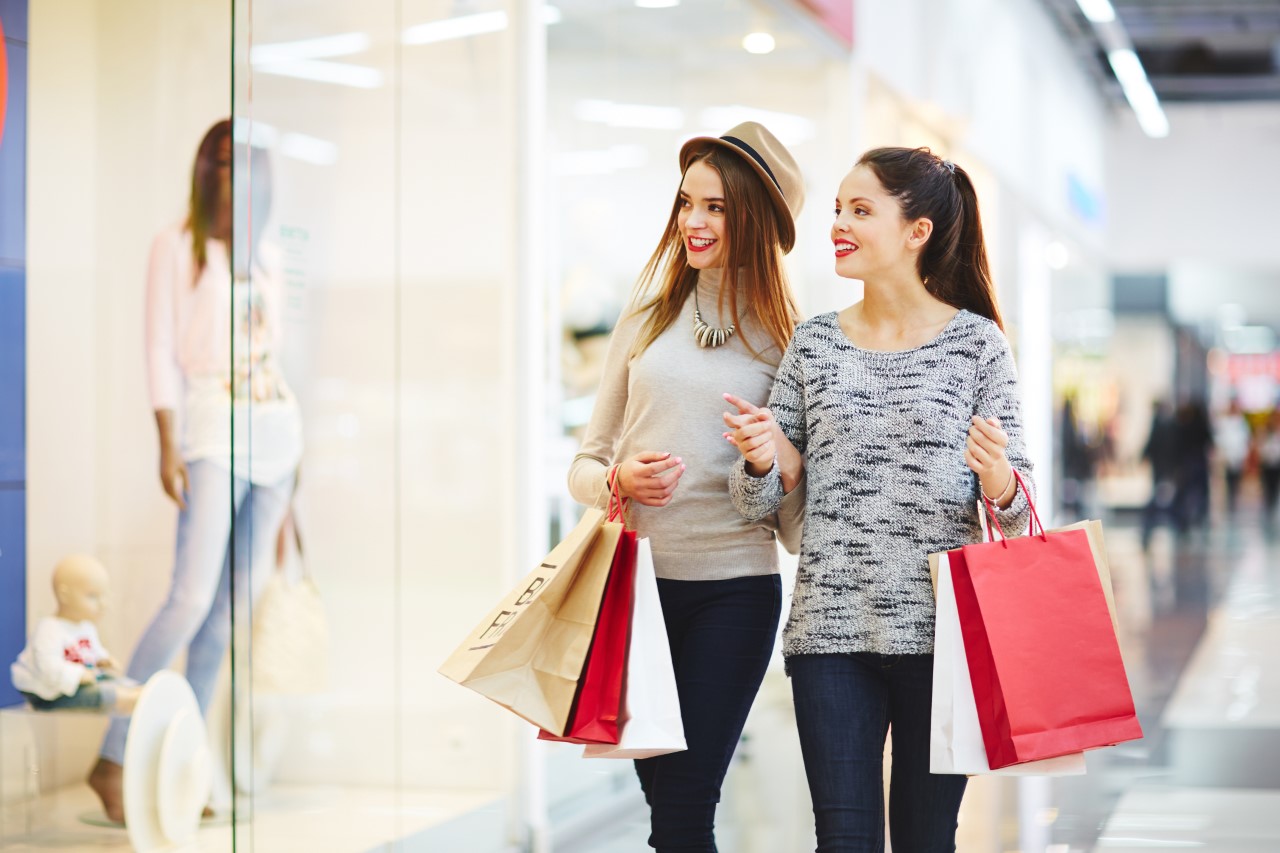 Street Chic ca is Lily Liao’s fashion magazine debut. She created the vessel in 2015 and manages the ongoing administration. Lily’s belief and the idea behind the magazine is simple – she understands that when people step outside their front door they have made a decision to wear something as clothing on their bodies, and what they select can reveal so much about themselves, and about our whole society and by extension about ourselves. 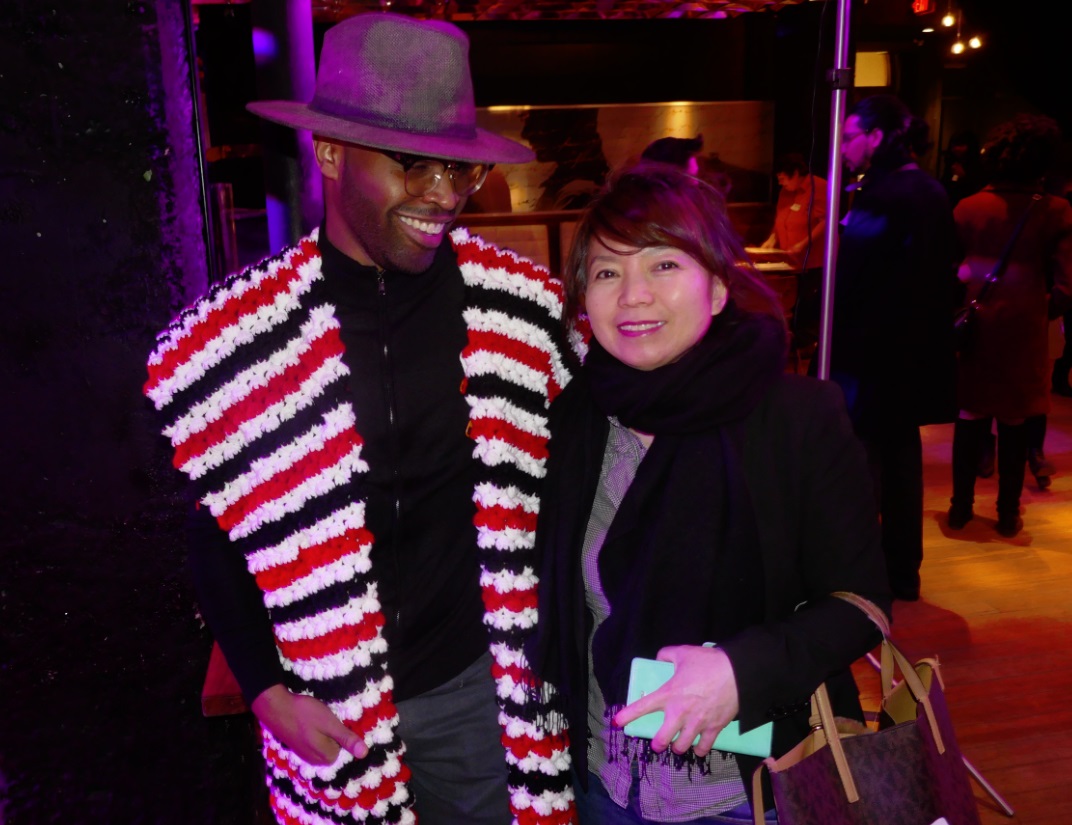 The magazine explores ideas and profiles individuals but the best moments are perhaps the random street scenes which are moments-in-time that document the feeling and vibe of a certain place and glimpse the human condition in general.

The magazine came to prominence in the spring of 2017 when Lily Liao did a deal with MTC-W to be the receptacle of the annual beauty pageant delegates’ blog assignments.  One by one each of the Regional titleholders blogged about the fashion their areas. 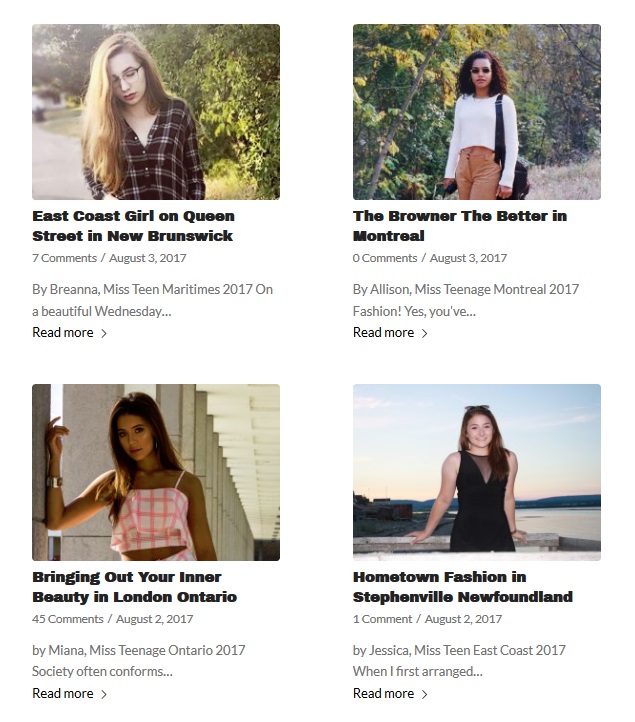 The 2017 Miss World Canada blogs and 2017 Miss Teenage Canada blog assignments added seventy five percent of the content on Street Chic which now has just under one hundred blog entries.  The pageant was visible in another long copy post about a Day a Bluffers Beach that was sponsored by a designer swimwear company and microfiber Snappy Towels. The delegates set up fashion photography shoots posing in swimwear with the towels in every shot and Dan Wood the CEO of the towel company is seen handing out towels to delegates that used their Instagram channels to show their friends the wild time they’re having at the beach. 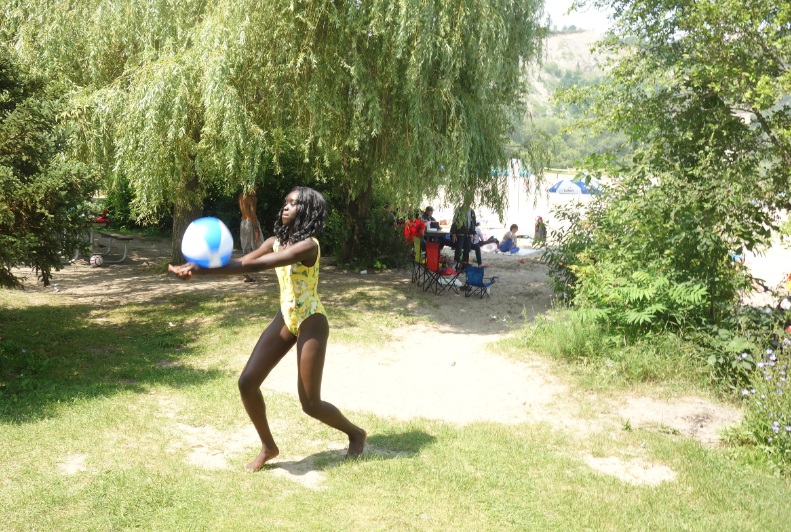 Other notable pieces include profiles of interesting designers and events.  Below is Jennifer Brunswick from Design a Dress beside Lily Liao the editor of Street Chic at Jeannie Lottie’s Pink House for a fashion event at the beginning of Pride Week in Toronto. 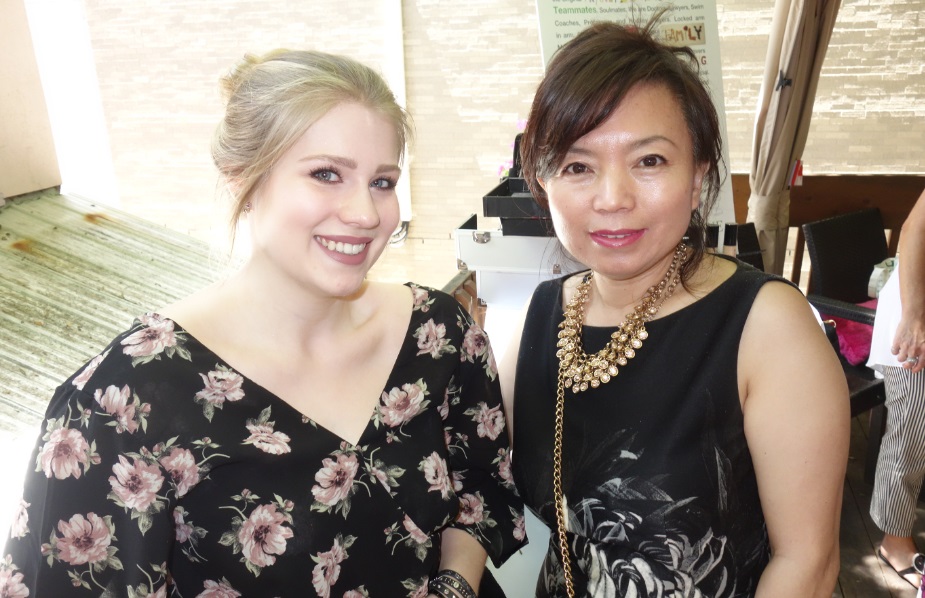 And later that same month there’s a fantastic post about shopping for shoes with young Daniel Charkow.  Known as @Shoe_Man_Dan on Instagram the adolescent shoe designer builds a crowd of admirers with every piece of fashion footwear he creates.  The best part of the piece, and the most informative is when Daniel looks at how the bottom of shoes are affixed to their top.  What holds the body of the shoe to its sole? Is the upper part fastened to the bottom inside the shoe with a Blake Stitch? or a Goodyear stitch? Or is there exterior welting to bind them together? Or were the shoes simply cemented together? as above. Daniel holds examples of all types of modern manufacturing, and points out shoes that are very high quality but low design, and others that are flashy but destined to fall apart relatively quickly.

Inside the Parkdale Flea, which had only just opened its doors, and where the only other occupants were other vendors setting up their booths, Daniel led Street Chic on a quest for shoe crafting components and shared some little know facts about the business of making and selling footwear.  One of the highlights here is shopping for unusual materials. See below as Daniel’s keen eye spots a fresh pair of heels. 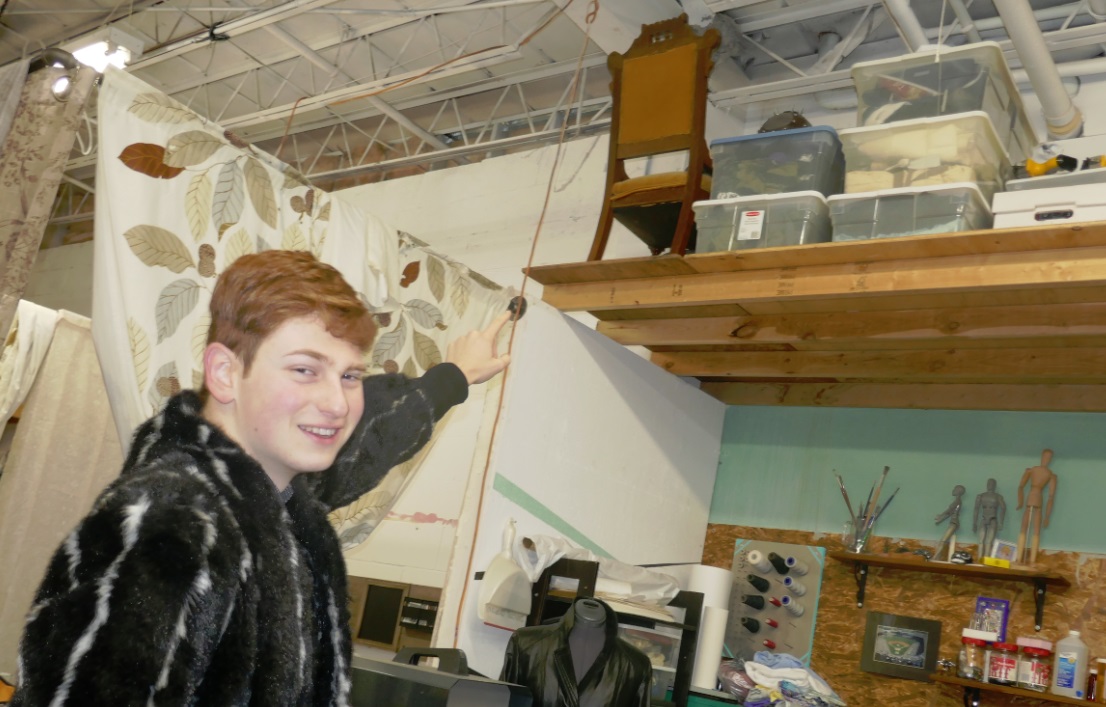 This content is rich with insights in to the minds of young people as they strive to make a name for themselves in our colourful world.